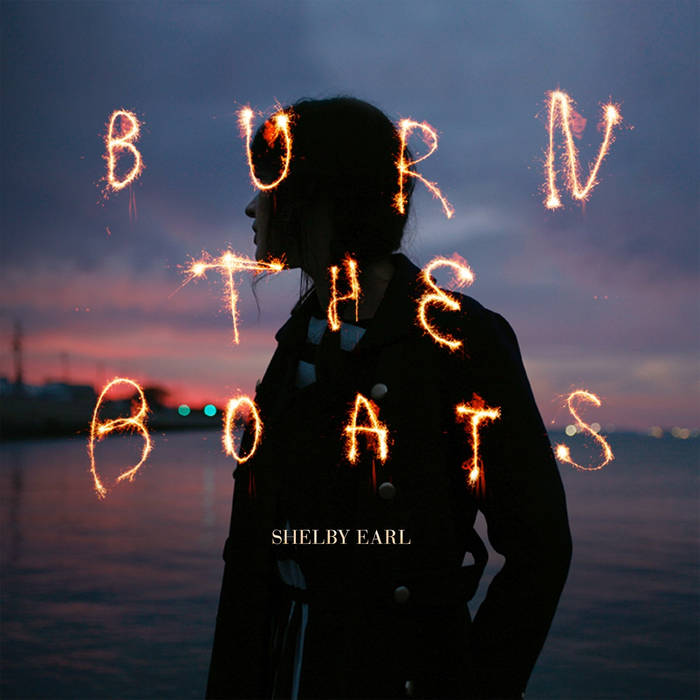 Named the "#1 Outstanding 2011 Album You Might Have Missed" by Amazon(dot)com, Shelby Earl's debut solo album, Burn the Boats (produced by John Roderick of The Long Winters and released in November 2011 on Local 638 Records) inspired NPR/LA Times Ann Powers to dub Earl her "new favorite songwriter".

Collaborators on the album include members of The Long Winters, Telekinesis, (former) Fleet Foxes, The Head and the Heart, the Maldives and more.

Earl has since shared stages with everyone from Benjamin Gibbard, Rhett Miller and Lavender Diamond to Loudon Wainwright III, Crooked Fingers and the White Buffalo.

"The New Sound of Seattle: These 3 acts have what it takes to deliver our distinctly Seattle sound to the world"... - Seattle Met Magazine

"This time around, Earl is not holding anything back, nor is she hiding behind anything..." - The Stranger

"Shelby Earl's Swift Arrows is One of the Most Anticipated Locals Records of the Year...she is a songwriter, not a hobbyist with a nice voice and a day job...." - Seattle Weekly

"It's clear that Shelby Earl is going big places" - The Sunbreak

#1 Amazon(dot)com Outstanding 2011 Album You Might Have Missed: Shelby Earl, Burn the Boats - Amazon

"With songs that transcend trends and musical boundaries, Shelby Earl’s Burn the Boats is a fine example of a singer-songwriter who has honed her craft to a fine point and whose songs are both touching and inspiring." - Pop Matters

"'Burn the Boats' features simple, elegant tunes that showcase a voice that rings with confidence..." - Spinner

"...Earl's voice has an infinite depth to it..If you feel the need to lose yourself and/or be restored, put your faith in Earl." - The Stranger

"Shelby’s story is the sort of underdog tale that both inspires and restores faith..."- Rocktorch