Star Anna - Alone In This Together 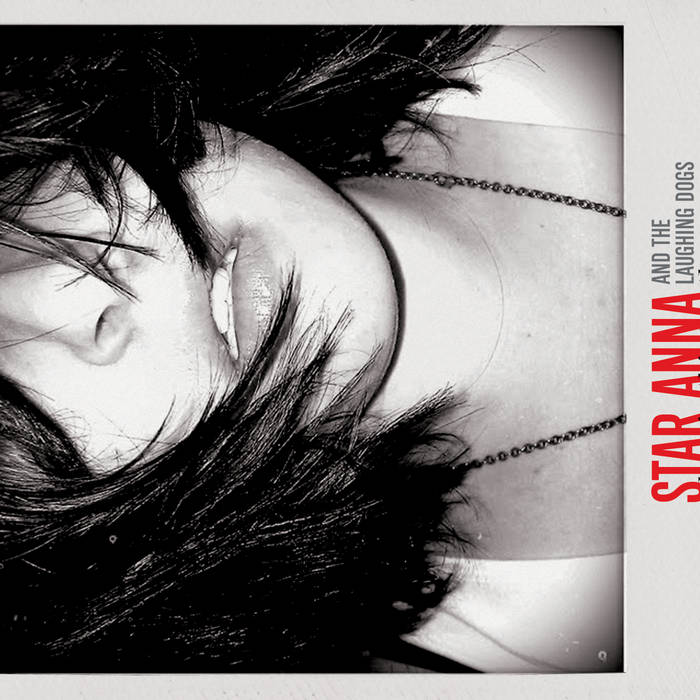 Thank you for buying directly from Star's website!
www.staranna.com

When a woman shuts up hundreds of people with her voice, it's a powerful thing. Star Anna--her given name--has been steadily wowing audiences and accumulating a rabid and dedicated fan base (including canonized musicians like the folks in Pearl Jam and Guns & Roses) since she was discovered busking outside a café in Ellensburg, Washington at age 16. She is whip-smart. She is street-smart. She is a private person who unhinges her jaw to release a voice that has punched many Pacific Northwesterners in the face over the past several years—a voice that brings to the table an authentic pain and strength that defies her 25 years.

It would be easy to introduce Star Anna as an artist through the lens of her story, which is an almost archetypal tale of the journey from small means in a rough town to the big stage. There is, however, so much more to Star than the story of her path from then to now. Namely, her music. Namely, her unforgettable, preternatural talent.

The single and title track, "Alone In This Together" features Mike McCready of Pearl Jam on guitar. Star Anna & The Laughing Dogs signed to Local 638 Records, run by fellow lady rock musician Rachel Flotard of Visqueen. Receiving added support from Pearl Jam's Monkeywrench Records who partner with Local 638 to distribute the new album.

So, the record: let's not fall into the pre-set trap of discussing incredible female musicians without discussing the actual music they make. The Seattle Times' Nicole Brodeur put it well: "There's a tenderness to Star Anna's alt-country sound, but under that is a steel rod of strength and seen-it-all that sets her apart from the girls who play and pout. She's not trying to impress anyone, and in the process, she stops you in your tracks." Anna started playing drums at age 11. Her voice and songs are often shorthanded as a channel of Patsy Cline through Tom Petty. This album, "Alone In This Together", finds Anna transcending 2008's torch-twang debut "Crooked Path" and 2009's more rock-heavy "The Only Thing That Matters". It is deeper, it is richer, it is more heartbreaking and jaw-dropping.

This unassuming, impending real life folk hero is, everyone feels, at the beginning of her rock and roll ride.